My Love Affair with Mendeley or How Mendeley Is Basically My Brain – Part 2 by Minka Stoyanova
Academic Practice, AcWriMo, Productivity, Resources, Tools
Janice
0 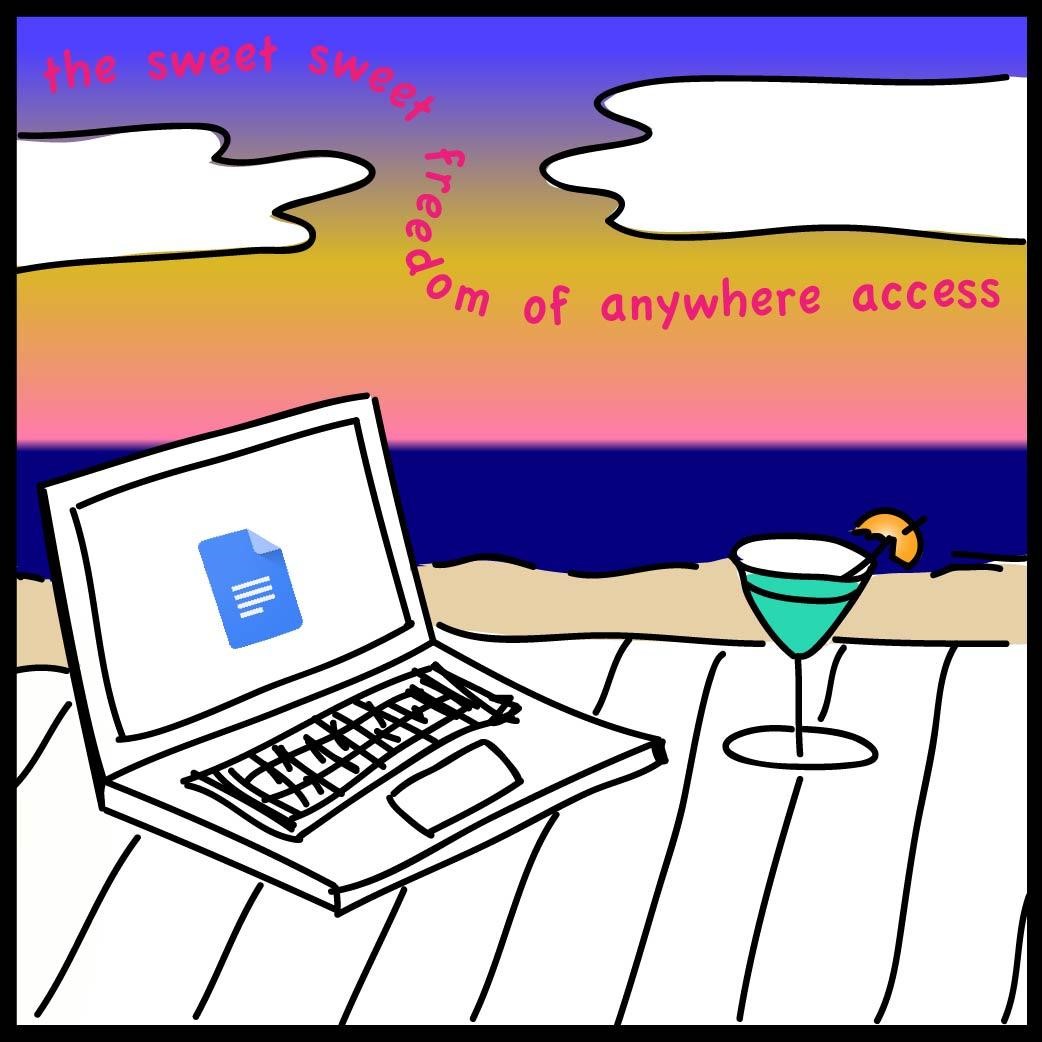 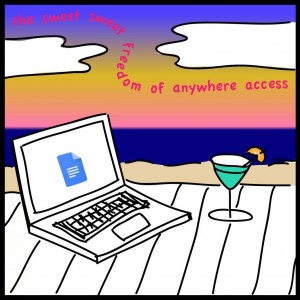 I suggested what I believe to be the two greatest challenges facing academic researchers:

1.  Going Digital: Freeing oneself from the paper prison.. 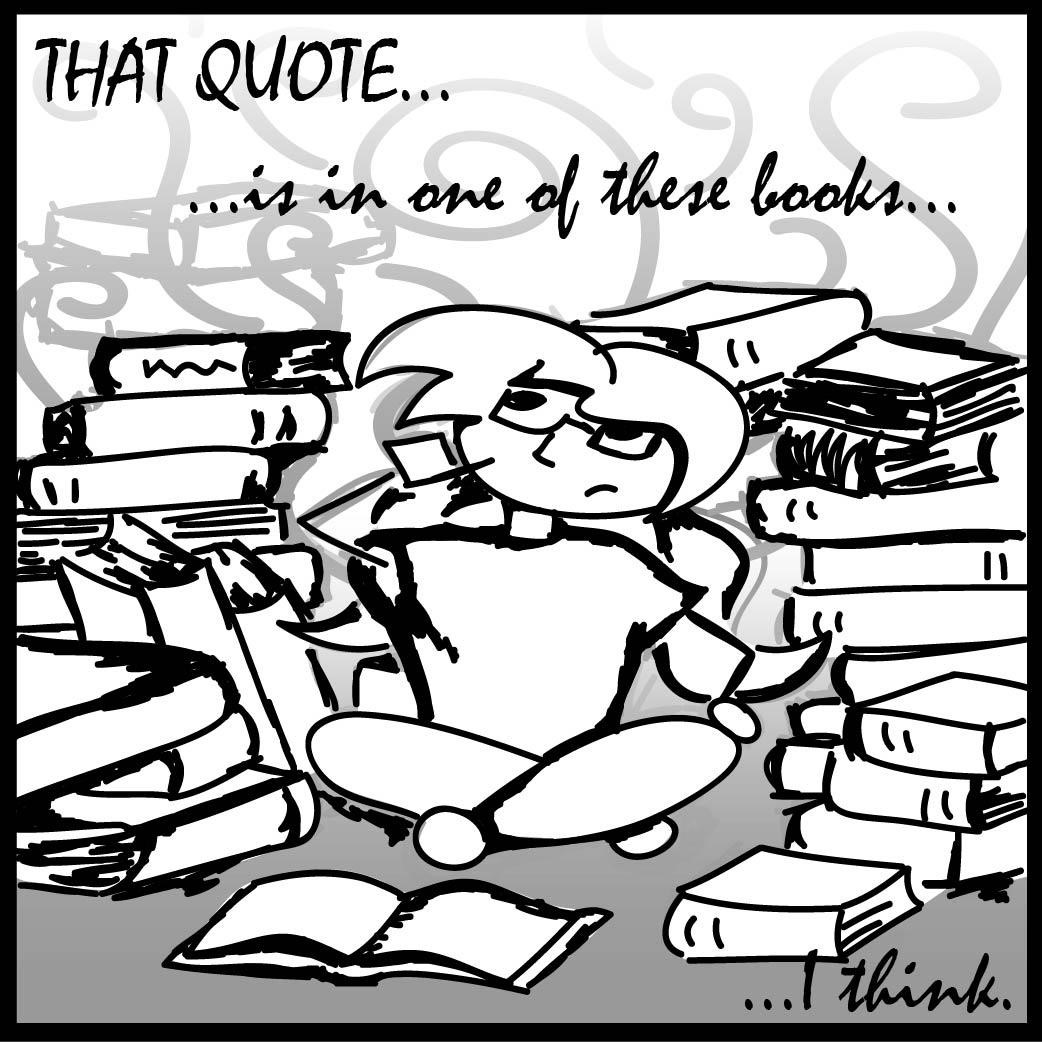 When I first encountered Mendeley upon starting my PhD, I was immediately excited by its potential to overcome both of these challenges.  However, at that time, it’s lack of a mobile application (for Android) forestalled its ability to truly allow me to “go digital” — as I believe reading is an activity best completed away from one’s desk. But, even without on-the-go reading support, Mendeley’s library interface proved a powerful tool towards solving the second academic challenge: knowing (or more correctly — remembering).

Mendeley’s library interface is not unlike its similar open source alternative Calibre. Though, the design is (in my opinion) a bit more clean and academic.

[I don’t need no stinking hearts!! wait, maybe I do]

Furthermore, I find the interface and the functionality to be more intuitive in Mendeley than in Calibre. Thus, while Calibre’s large library of open source expansions/plugins probably make it the more powerful digital library, Mendeley’s ease of use and ease of setup makes it the superior library manager for me. After all, time spent learning software is time not spent reading papers! 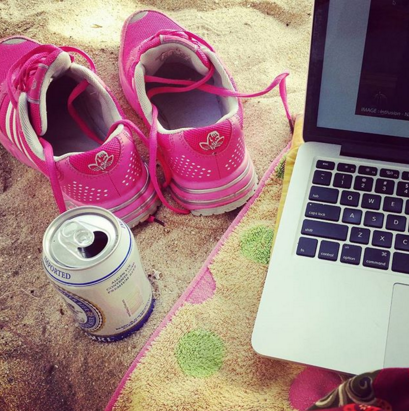 [Because even academics need time for the beach]

[Calibre is still a powerful conversion and publishing tool, and is the most convenient way to strip DRM and convert proprietary reader formats to alternative formats… if I were to do such things — DRM Buster, pirate ship]

Another key feature of Mendeley’s library is that Mendeley allows users to attach external documents to their original documents.  In this way, notes exported from other readers, external notes documents as well as other papers or reviews can be associated with a given library document. Thus, each document in a Mendeley library can encapsulate and make accessible the entire milieu of personal research a user has completed around a given text.

In support of my personal research methodology however, Mendeley’s real potential arises from the powerful integration of three basic library features. The three features behind Mendeley’s power are: watch folders, flexible organization options, and its comprehensive and powerful search tool. 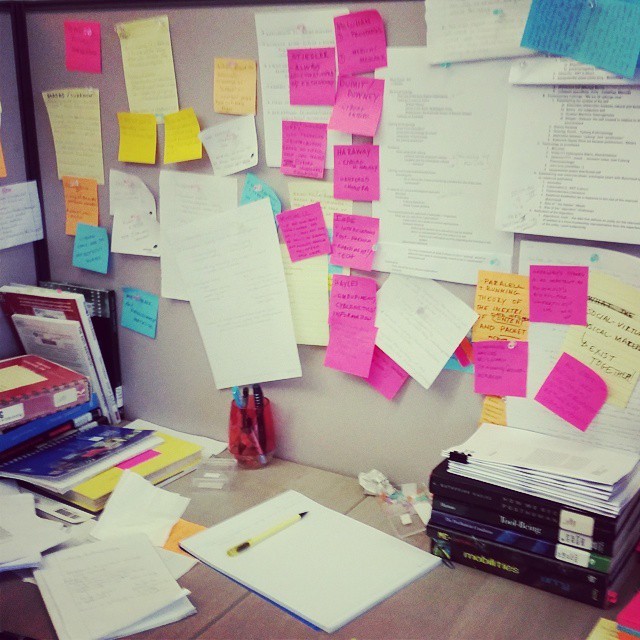 [all of the world’s knowledge at my fingertips; itty bitty interface!]

This functionality merges perfectly with Mendeley’s second great library feature, its organizational flexibility. Mendeley allows users to organize their content in a variety of ways including: by tags, in folders, or through citation data or other document metadata. Mendeley’s approach to documents as database objects — which allows objects to hold multiple tags or appear in multiple folders/subfolders — empowers users to rapidly create nuanced lists of subject-specific content without having to build completely new and cumbersome operating-system-based file plans. 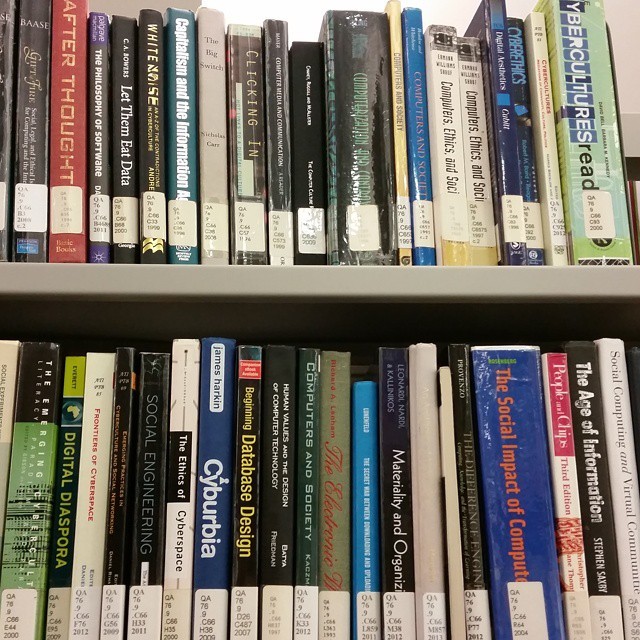 [I just spent all week organizing my documents — I am totally ready to research now!]

While the ability to create flexible file systems is likely the most basic function of any library application, Mendeley’s powerful internal search engine provides the real functionality that makes the organizational system shine. Mendeley searches access all of documents’ metadata (citation information) as well as text content, and user notes. As a result, a simple keyword search within one’s own library can quickly create highly nuanced document lists that reveal not only connections within the document’s content but also within the user’s notes on those documents. This kind of search tool — that goes deep into the content of the documents as well as any notes or other documents attached to them — allows users to make the kind of cross-document, cross-authorial connections that would normally require an extremely deep understanding of a large number of scholars and texts. 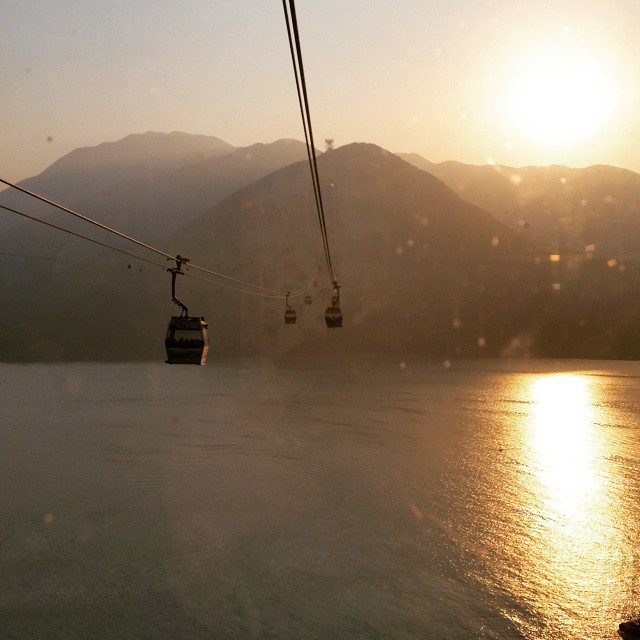 [I require all the papers that are about referencing underwater basket weaving … ven diagram!]

[Thus, Mendeley is basically my brain.]

[crystal ball: Oh great Mendeley… tell me what I thought in 2012]

All of the above-mentioned functionality had already made Mendeley an important part of my research system before June of this year. But, despite my regular use of Mendeley’s library function, I was still anxiously awaiting the release of their Android mobile application. The desktop e-reader is a solid interface with a simple but effective system for note-taking, highlighting, and annotating texts. However, without the ability to read on-the-go, Mendeley was never going to liberate me from my paper prison. 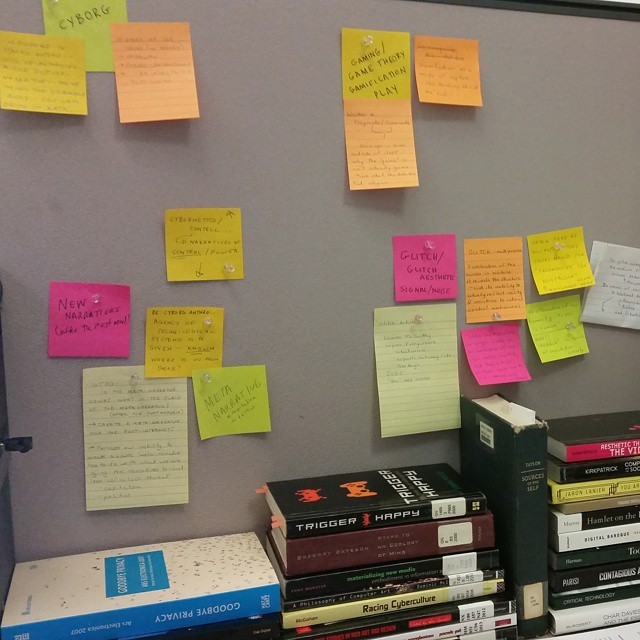 [so many books!!! schlepping]

I am happy to report that, despite its somewhat delayed release, Mendeley’s mobile app is everything I expected and then some.  All of the functionality from the desktop version seems to have been replicated in the mobile version with the added benefit of downloading only those documents which you are actively working on — thus protecting the limited resource of device memory while also allowing academics to have access to all of their documents. Downloaded texts can be read on or offline and changes made will be synced to the cloud once Internet connectivity is again available.

By combining a strong a library and citation managing tool with an e-reader Mendeley makes itself a one-stop-shop for my research needs.

In the next instalment though, I will discuss the things I don’t like about Mendeley and some workarounds I have come up with for these challenges.