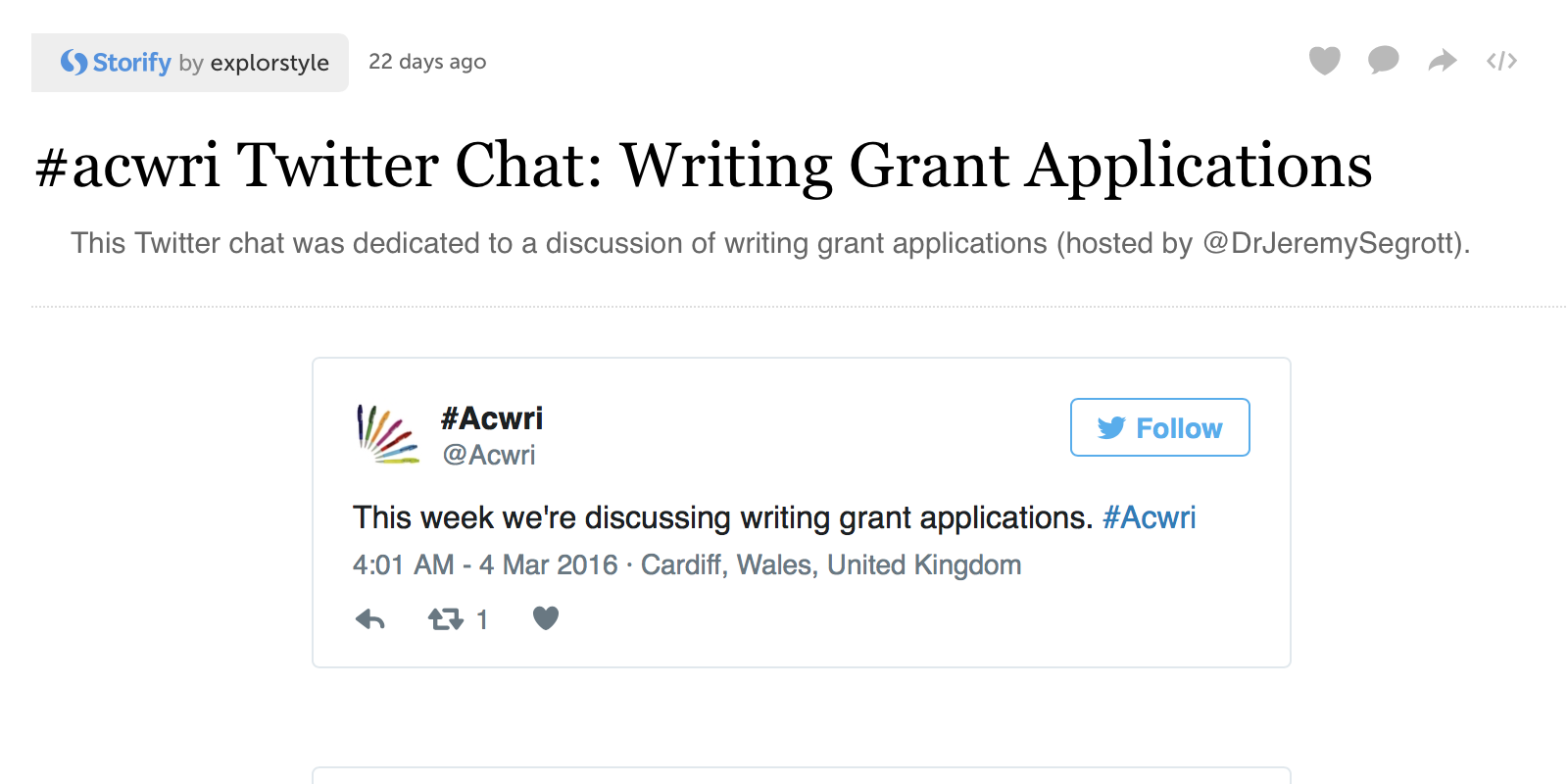 Keywords. Every discipline has its jargon, as well as its most significant keywords that are used frequently by scholars and others. Yet meanings shift over time, and certainly change from one discipline to another. Your use of these keywords includes all of the possibly connotations and interpretations by scholars who come before you. It is up to you to define your keywords specific to your usage and context. Those definitions can offer clarity, and can also indicate new directions in your research and findings.

Make a junk drawer. In a recent class discussion, a student mentioned the junk drawer in her kitchen, and most of us nodded enthusiastically as she explained it’s not really “junk” but objects that have no place or category. Ticket stubs from favorite concerts or train trips, a doodle on a napkin, the paper umbrella toothpick from a party drink…the junk drawer contains a good number of objects that have emotional resonance. Objects we can’t seem to throw away.

Do you have a writer’s junk drawer? Your digital junk drawer might include paragraphs you deleted from an essay, quotes you planned to include but discarded, notes on project ideas, or even inspirational tidbits. You may retrieve items from your junk drawer, especially in the revision process or when working on a new piece that revisits some of the scholarship you cite often in your areas of research expertise. The junk drawer can also be a good place to visit when you’re looking for a new idea or a way to get your ideas flowing when you begin writing.

Be inspired. This may seem like an impossible request for those of us who struggle to come to the page and begin writing. However, where inspiration appears difficult, it can be made simple. Imagine your positive outcomes. Imagine your success. Imagine yourself deeply engaged in the flow of writing and thinking, and how satisfying that feeling can be. Some of us are inspired by process, others by product. Figure out what works for you and imagine yourself in a space where your goals are easily achieved. It may seem far-fetched, but it can also be inspiring.

It’s going to be hard. If writing and research were easy, would we value our publishing successes so much? There is quite a lot of advice across the Internet (and certainly plenty here at PhD2Published) about how we might make these processes easier. But the work might begin best by acknowledging that it is hard. Perhaps that can minimize the frustrations that arise when what feels like it should flow ends up stalling, and when it is hard to find the place to start.

Finish. Consider finish as both a verb and a noun. Many Western cultures lack good means for coming to closure, whether in telephone conversations or in wrapping up a writing project. The old adage “nothing inspires like deadlines” is as much about creating a terminus as it is about expediting one’s work on the page. Set a date to finish your writing project, and stick to it. When you meet your deadline, celebrate it.

Looking at finish as a noun is also to look at final, as in final chapters. A wise scholar once suggested that beginning your reading with the final chapter of a scholarly book will demonstrate whether the book is useful for your research. The finish line of a good monograph reviews all of the arguments, the conclusions, and the shortcomings of the preceding text. Start at the finish and save yourself some research and reading time.

Exhale. For many readers in the Northern spheres, it’s the season for Spring Break. While a good number of students use the week off for time at the beach, the park, or other leisure activities, faculty might use the week to catch up on projects, cram to meet deadlines, or take care of outstanding teaching responsibilities. If you have time off, make sure you take time to exhale. Take a deep breath, put up your feet, sleep in an extra hour. Relaxation can be a prime remedy for preventing burnout.

Craft and care. It’s sometimes difficult to find the best word to describe what we do when we’re engaged in academic endeavors. Terms like “craft” seem to fall into the domain of creative work, with responsible ownership by the poets and novelists of the world. “Writing” and “research” lack the aspects of craft, care, and concern that academic authors bring to what they create. It’s more than “work” too: that word evokes a kind of drudgery that falls short of embracing the deep immersion, the discovery, and the pleasures that academic craft can bring about. Would it be revolutionary to think of ourselves as academic craftspeople? A different term might bring a different perspective–not only for others, but also for ourselves.

Be bold. Look back through your draft and see how frequently you use hedging language. How often does the word “seems” appear? Is there a good bit of “maybe” and “might”? If you have invested substantial time, intellect, and creativity in developing your argument and arriving at your conclusions, be bold in reporting your results. If you seem doubtful or skeptical, your readers will be as well. 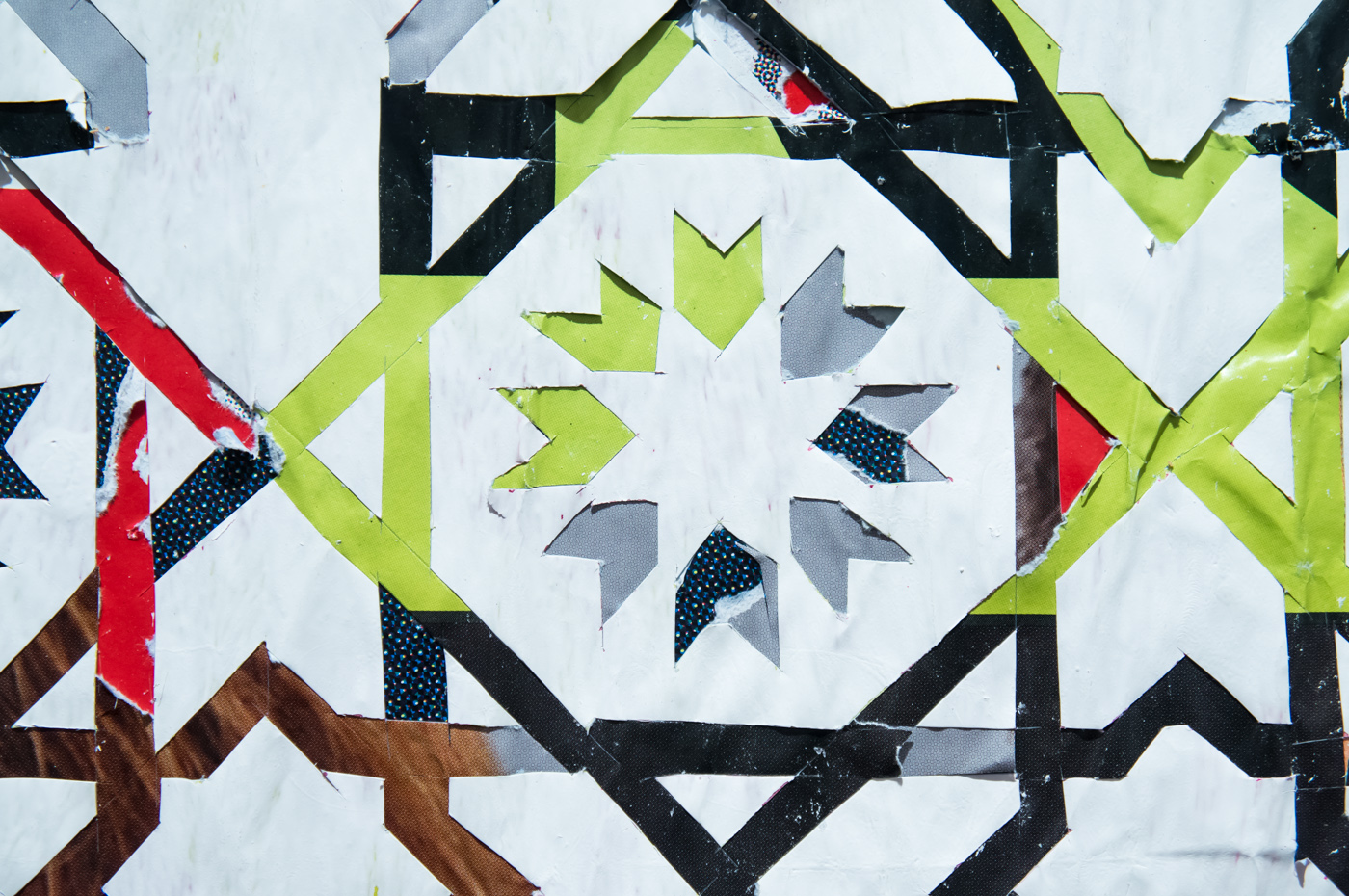 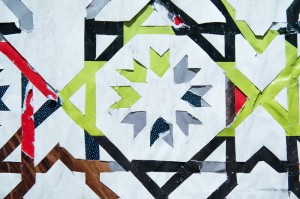 Writing the sonnet. A poet friend who was working on his MFA thesis had a unique method for settling his writer’s block. He typically wrote free verse poems, structured by his own style and aesthetic. But when struck with times where he struggled to find a rhythm, he would lean on traditional rhythms to get started.

This isn’t meant to suggest that you transform your data into iambic pentameter, but rather that you might use that meter, a haiku, or an acrostic as a quick remedy to the frustration of not having a place to start.

Put a new spin on your research topic. Filmmaker and artist Ze Frank describes his process for getting unstuck by considering the extremes of something: What if we had a scarcity of X? What if we had an overwhelming amount of X? Sometimes it is difficult to step away from our set relationship with our topics and see things from a different perspective. Yet doing so can provide new insight into our areas of research expertise. Even ridiculous questions can yield helpful perspectives. If aliens landed on earth and I had to explain X, what would I say? If a baby put X in its mouth, what would it taste like? What color would this thing be? If it were part of a cargo cult, why would it be revered? Do we cherish X? Do we deplore it?

Watch a chilldren’s show. Pee-Wee’s Playhouse, which has just been released on DVD/BluRay in the US, might be one option, although it is certainly not the only children’s show rich enough in intertextuality to also delight adult viewers. A little bit of Teletubbies or Sesame Street can go a long way to clear one’s head and bring us back to the very basics of communication. When dealing with complex ideas and trying to articulate them, simple can be a good place to start. 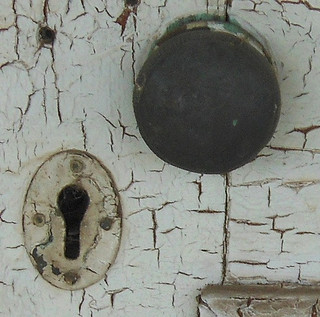 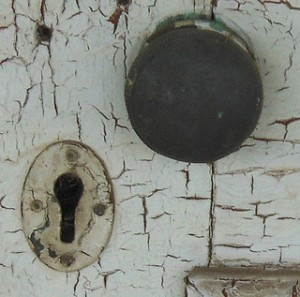