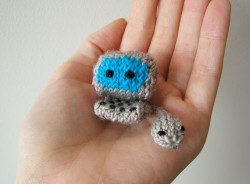 Hackademic Guide to Networking: Have a Professional Approach