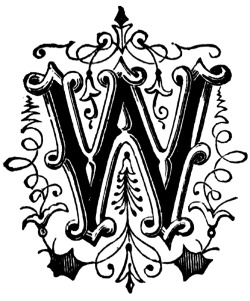 Yes, that’s right, I’m writing this blog post as someone who has signed a contract to get their first academic book published! You may have already seen me get excited about this!

Around the time I set up this resource, I wrote my first book proposal and had an instant rejection. I licked my wounds and set about learning how to make a successful pitch (which led me to establish this site – why not pass on my research?!). I then wrote draft two, which did get sent out to another publisher, but before they had the chance to reply I made a third even sharper draft (after receiving some excellent advice from Gary Smailes of BubbleCow). It was this third version that received the following response from Gylphi editor Anthony Levings:

This was followed up a short while later – after successful peer-reviewing – with an offer to publish the book and collaborate with me on the wider project to which the book belongs.

To say that I am over the moon would be an understatement!

Fair enough, this didn’t happen overnight, but what slowed me down more than anything was deciding to set up PhD2Published. Even with my wonderful intern Lucy working really hard for me, this site has eaten away at my time because I’ve been so utterly committed to making it as useful as possible for others. My first proposal was submitted in February and six months later I’ve got a publisher, but don’t worry, I’m confident that if you’re reading this site you’ll do it quicker! And besides, I’ve written three drafts of the proposal, had two responses and secured one deal – and it’s that last number that counts!

There’s lots to discuss and I’ll feed back as much as I can on how this came about (for example, I know exactly why my first pitch was rejected) and the decisions I’ve made along the way. In the mean time, I wanted to say that I can now personally guarantee that if you do your preparation (and read PhD2Published religiously) you’ll get a deal too!

Bring on the Nutella, I’m gonna write a book!