I never thought I’d say this, but I have something in common with Cinderella. Not the puffy dress, or the glass shoes. Just that  before 12 o’clock is when the magic happens. Obviously my 12 o’clock is noon, and hers was midnight, but let’s not dwell on details.

I’m going to suggest that you have a period of the day when the magic happens and that you need to figure out when it is and make sure you make the best of it. A bit like Cinderella did. Because all time isn’t equal. For Cinderella, everything after 12 o’clock wasn’t worth much – certainly not as much as time before 12 o’clock. Similarly, everyone has times when the work comes easily and times when work is a euphemism for having a word document open behind facebook. Identifying when the valuable time is, so that it isn’t squandered, is really important.

For me the most valuable time is 9 in the morning till midday. I’ve properly woken up and I haven’t yet gotten distracted by lunch. But maybe yours is 7pm till 10, or 2pm till 6pm. When are you at your best? When is it easiest to stay focused?

I’ve learnt recently that if something has to be done, it needs to be done in that magic time. Therefore writing goes into that slot. Not
browsing the internet. Not faux work activities either (emails, conference schedule planning, marking etc.). Only things that are
research and need focus. Why not try for a few days only putting in your magic time things that directly contribute to you publishing a paper or completing the thesis?

The great thing is that this is a quick way to prioritise your day. Figure out when your most productive bit of the day is, then put the
most key thing you need to do in a day in it. Simple. The dregs, emails and lost shoes will still be there when you’re done with the
important things. 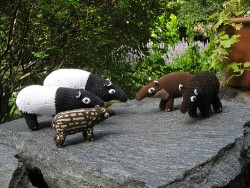 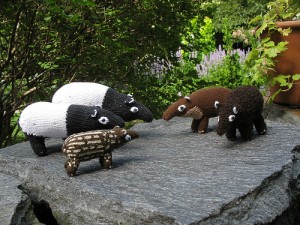