Luc Reid – The Will to Write: Getting Past the 6 Most Common Obstacles 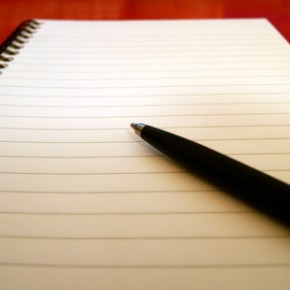 Michael C. Munger – 10 Tips on How to Write Less Badly 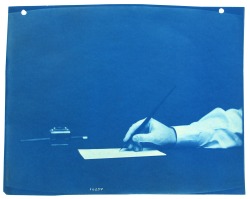 This post is by Michael C. Munger, chairman of political science at Duke University, a position he has held since 2000.

Most academics, including administrators, spend much of our time writing. But we aren’t as good at it as we should be. I have never understood why our trade values, but rarely teaches, nonfiction writing.

It starts in graduate school. There is a real transformation, approaching an inversion, as people switch from taking courses to writing. Many of the graduate students who were stars in the classroom during the first two years—the people everyone admired and looked up to—suddenly aren’t so stellar anymore. And a few of the marginal students—the ones who didn’t care that much about pleasing the professors by reading every page of every assignment—are suddenly sending their own papers off to journals, getting published, and transforming themselves into professional scholars.

The difference is not complicated. It’s writing.

Rachel Toor and other writers on these pages have talked about how hard it is to write well, and of course that’s true. Fortunately, the standards of writing in most disciplines are so low that you don’t need to write well. What I have tried to produce below are 10 tips on scholarly nonfiction writing that might help people write less badly. END_OF_DOCUMENT_TOKEN_TO_BE_REPLACED 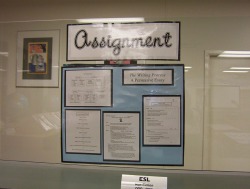 Matt Might is a professor in the School of Computing at the University of Utah. He blogs at blog.might.net and tweets from @mattmight, here he rounds up some of his great advice on writing productivity for academics.

Yet, many fledgling academics struggle to produce even a trickle of words (let alone the flood) that is required.

Fortunately, a few small tricks generate an outsized impact on the output of technical words per minute.

[These tips are an amalgam of my posts on crippling technology to boost productivity and general academic productivity hacks.]

Measure your words per hour in your usual spots. Where do you write best? Is it at home? The office? The back yard? The coffee shop? The park? The library?

Once you’ve found the best place for you, make it better: 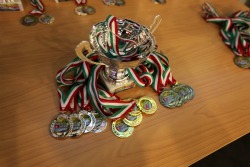