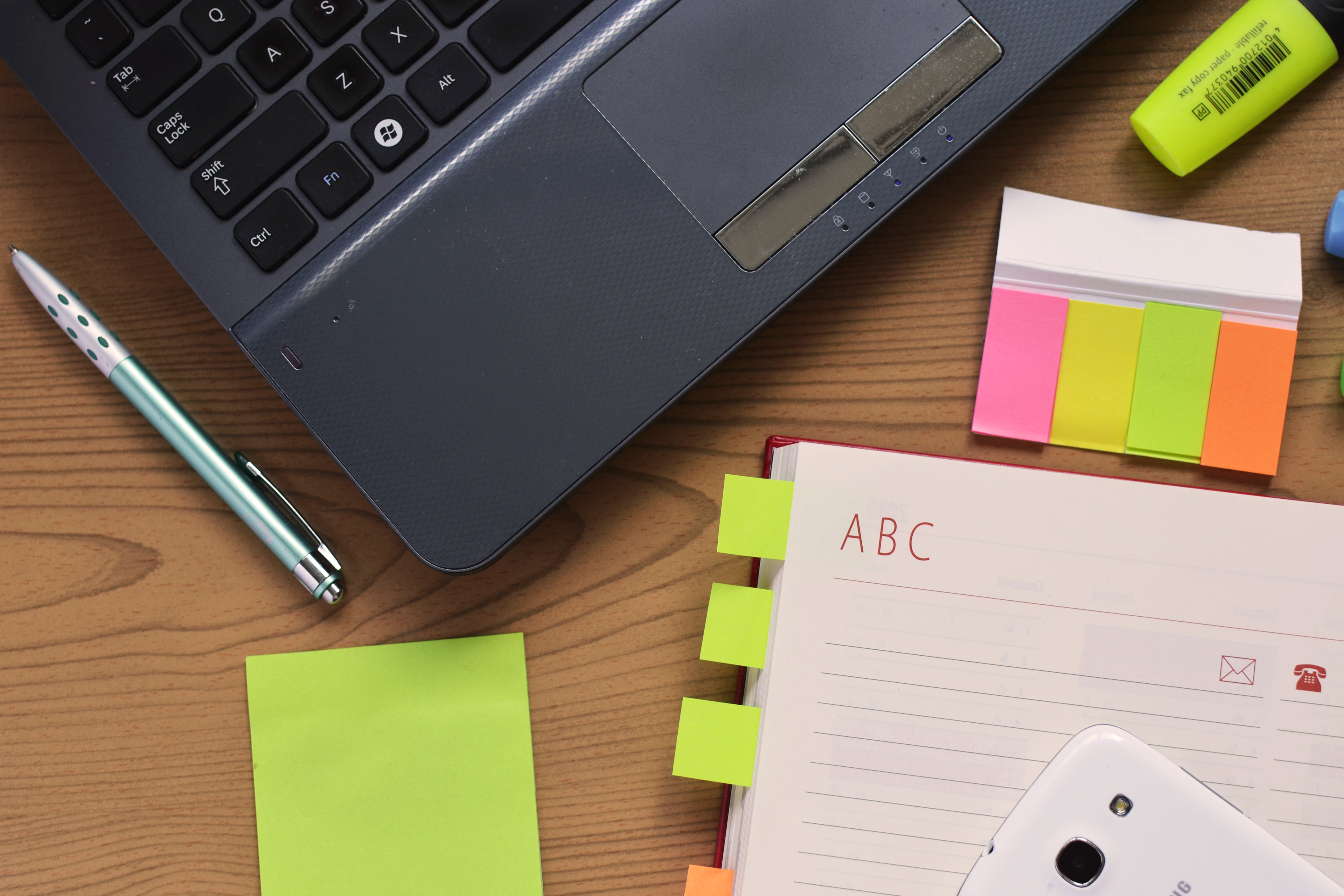 Dave Hare is currently a part-time lecturer at City University of Hong Kong. His research work concerns film studies, specifically contemporary cinema stereoscopy. This is the first of a series of blog posts for AcWriMo 2016 by Dave Hare.

By now, you’ll be aware that AcWriMo is an event that encourages different forms of productive changes. The reference to ‘write-a-thon’ on the AcWriMo about page dek will lead many participants to focus on quantity, or ways that they can produce more written words. Larry Burton’s account of a corresponding write-a-thon event (NaNoWriMo) primarily talks about this form of change. He writes, ‘the important thing at the end of November was that … I had pages and pages of words just waiting on me to massage them and reshape them’. In his case, the completed draft paper was an achievement that reinforced the benefits of his new quantity-based process and routine. This change will work for some, but if you’re like me, you don’t actually need to produce more words; in fact more (mo) words are probably going to lead to more (mo) problems. In my case, I’ve got an entire PhD thesis to shape into publishable articles and I’ve got an article that has previously been declined that needs editing attention. Quantity isn’t a motivating force for the changes that AcWriMo can help me with: quality is (a fact that happily aligns my role as PhD2Published Journal Articles section editor with my current situation as an under-published academic looking for work). My point is to approach AcWriMo bearing in mind the changes in your academic work that you’d like to make.

So, if you’re like me, November work will mainly concern massaging and reshaping words for specific publications; what Raymond Chandler calls cleaning up (‘Throw up on your typewriter every morning. Clean it up every noon’). The blog and Journal section already have a number of excellent posts relating to cleaning up. For example, the final four posts of Ellie Mackin’s series on Wendy Belcher’s Writing Your Journal Article in Twelve Weeks might provide the exact information you need. They cover feedback (Week 9), writing clarity and argument revision (Week 10 and 11), and polishing (Week 12), which are all necessary parts of the cleaning up process. The posts (and Belcher’s chapters) all sit satisfyingly (like) into the AcWriMo event’s one month schedule (first week, ‘Giving, Getting and Using Others’ Feedback’; second week, ‘Editing Your Sentences’; third week, ‘Wrapping Up Your Article’; and, fourth week, ‘Sending Your Article!’).

Alternatively, you might prefer throwing up and cleaning up (as Chandler did). In that case, Allan Johnson’s PhD2Published post, ‘Writing the Second Book – Week 1’ describes a mixed approach: a daily blend of drafting and rewriting work. The benefit of this mix is illustrated by the fact that Johnson overcame writing work that he says had been dragging on. His major change, which occurred at around AcWriMo 2015, was mostly to do with the energy he spent on this work, specifically Johnson says he learnt to better manage his energy output rather than management of time and this resulted in greater work output and better work practice (note: the work Johnson cites is his soon to be published second book, The Fisher King’s Wound: Sequence, Consequence and a Sense of the Beginning, 1919-1945).

Finally, I want to suggest collaborating with a work friend or colleague during AcWriMo. This collaborative work would be taken up in addition to AcWriMo’s support network of writers, and would aim to change the way you work via processes of negotiation and compromise. In this case, Charlotte Frost and Jesse Strommel’s post, ‘Collaborative and Public Writing Techniques for Google Docs’, discusses processes of collaboration that involve the document (spreadsheets, word docs, presentations) sharing program, Google Docs. Collaboration, they say, provides a range of benefits to workers (including accountability, camaraderie, instant proof-reading and peer-review, less work, progression, and socialising). So, if you haven’t collaborated on a project before, maybe November is a good time to test it out. 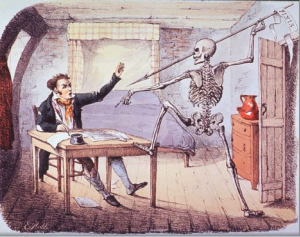 November is nearly here and the write-a-thon awaits, so get to thinking! (the alternative is a ye old timey skeleton holding a whaling spear will appear in your room and threaten to skewer you).