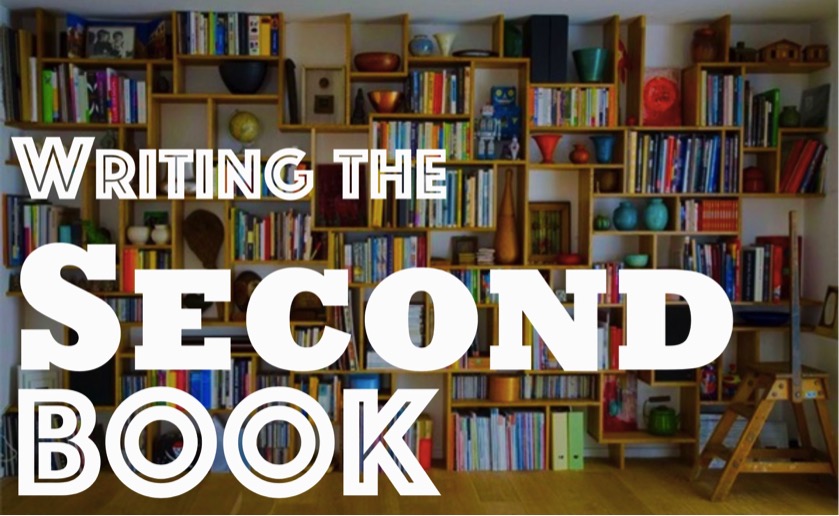 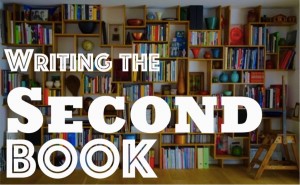 Allan Johnson is Assistant Professor in English Literature at City University of Hong Kong.  He is the author of Alan Hollinghurst and the Vitality of Influence (Palgrave Macmillan, 2014) as well as articles and chapters on an array of writers including James, Stoker, Conan Doyle, Shaw, Forster, Woolf, Eliot, Cather, Waugh, Doctorow, and Hollinghurst.  You can find ot more about Allan at his website: http://thisisallan.com, and follow him on Twitter @thisisallan.  Below is his reflection of writing habits and systems.

Over the past two weeks I have been writing about some of the difference between finishing my first book and my second book.  My first book began life as my doctoral thesis, and thus much of the writing process was comfortably braced by my supervisor and my fellow PhD candidates, all of whom, even if their topics were completely different to mine, contributed to the sense of camaraderie and research community.  Once I began drafting my second book, however, I discovered that not only did I need to begin to think more about project management, but that I needed to think about project management in different ways that I had before.  After a year of false starts and failures on the second book, I began to reconsider the management of energy levels in academic writing, and develop some habits and systems to make the best use of my energy rather than just my time.