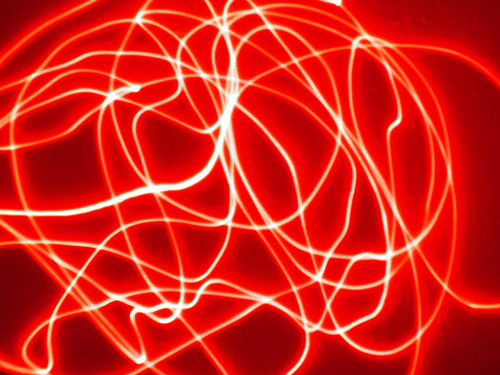 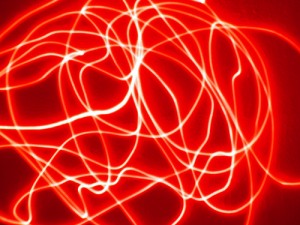 Today’s post reflects on the commonly encountered in academic life; collaborative writing.  The author, Peter Tennant is a junior epidemiologist working at Newcastle University. His research predominantly concerns adverse pregnancy outcomes, but his interests include Social Medicine in its widest sense and the general challenges of an academic career. He can be found regularly tweeting and blogging about both of these.

I once showed my brother one of my papers.

‘Why is it written in such a dull and lifeless style?’

‘Oh, that’s the editor’s fault. It read much better when I submitted it’.

Neither of us was convinced.

This is fairly sensible, given most scientific studies are performed in teams, but there are also some serious advantages. For a start it allows contribution from people with a range of skills. Having medical co-authors means my papers can discuss the clinical significance without risking a life-threatening blunder. It also means you’ve got plenty of people to celebrate with when the paper gets accepted. And, it gives you someone else to blame if anyone ever calls your paper, ‘dull and lifeless’.

But, did I mention, it’s also very challenging? As the lead author (most commonly the first name on the authorship list, though not for all disciplines), the main challenge is to your sanity. As long as it might take crafting the first draft, this is nothing compared with the time spent sending it back and forth to your co-authors for more and more comments. It’s this process that I think produces that instantly recognisable multi-author style (the one my brother kindly referred to as ‘dull and lifeless’). Like washing a colourful shirt a hundred times. This is why (against the advice of senior authors like Martin White and Jean Adams, see bullet point 3) I rarely waste time overcooking my first drafts. There’s simply no point spending days writing a stunning introductory paragraph, only for it to be completely mauled by your co-authors.

Broadly speaking, co-authors come in one of three factory settings; the Rampant Re-writers, the Sweeping Suggestion-Makers, and the Utterly Useless.

The Rampant Re-writers get the most flack. These are the people who so heavily drench your draft in tracked-changes that, by the end, it stops feeling like your paper. Draining as this can be, these co-authors are actually the nice ones, generously spending their time to improve the paper. Until they start changing bits that everyone’s already agreed on. That’s when they get really annoying. And when it’s especially important to remember the Golden Rule of Rampant Re-writers: edits are only suggestions – as the lead author, you should always have the final say.

By far the most harmful authors are the Utterly Useless. The ones who don’t reply to emails, or who get back saying vague things like, ‘looks great’. In the absence of praise from your other authors (sadly the academic for, ‘this is amazing, fantastic work’ is often simply, ‘no further comments’), these people can seem like your friends, but they’re not. They’re useless. That’s why I call them Utterly Useless. In fact, these authors are the ones that can cause genuine ethical dilemmas. Do they even satisfy the conditions of authorship? Occasionally a senior academic will insist on being an author due to some historical connection with the study, even if they then add nothing to the paper. This is unethical. But not something that the average PhD student is in a position to do anything about. More pertinent is the risk of being pushed down the author order, despite doing the most work. It’s common throughout the history of science. It’s also morally repugnant. Always try to discuss the authorship list and the author-order before starting writing a paper and this risk can be reduced (though, sadly, not eliminated).

If being the lead/first author is most difficult, it’s not necessarily easy being a support author, where the big challenge is in getting the right balance of comments. Despite years of therapy, I still fall firmly into the Rampant Re-writer category. On more than one occasion, I’ve made the first author cry by overdoing the edits. Some support authors try to soften the blow by spreading their edits over several revisions, e.g. making the ‘essential’ changes first, then the less major changes later. But I’ve experienced this as a first author and actually found it more depressing! It’s like getting to the end of a marathon, only to be told to run another five miles. Short of making them cry, over-editing might still annoy your co-authors, especially if they are senior. For some reason, Professors don’t always react very well to having their words rewritten by a PhD student. So here’s my advice, try and get all your comments in first time, but make sure they are all essential. If in doubt, leave it out. Unless you’re happy making your colleagues cry.