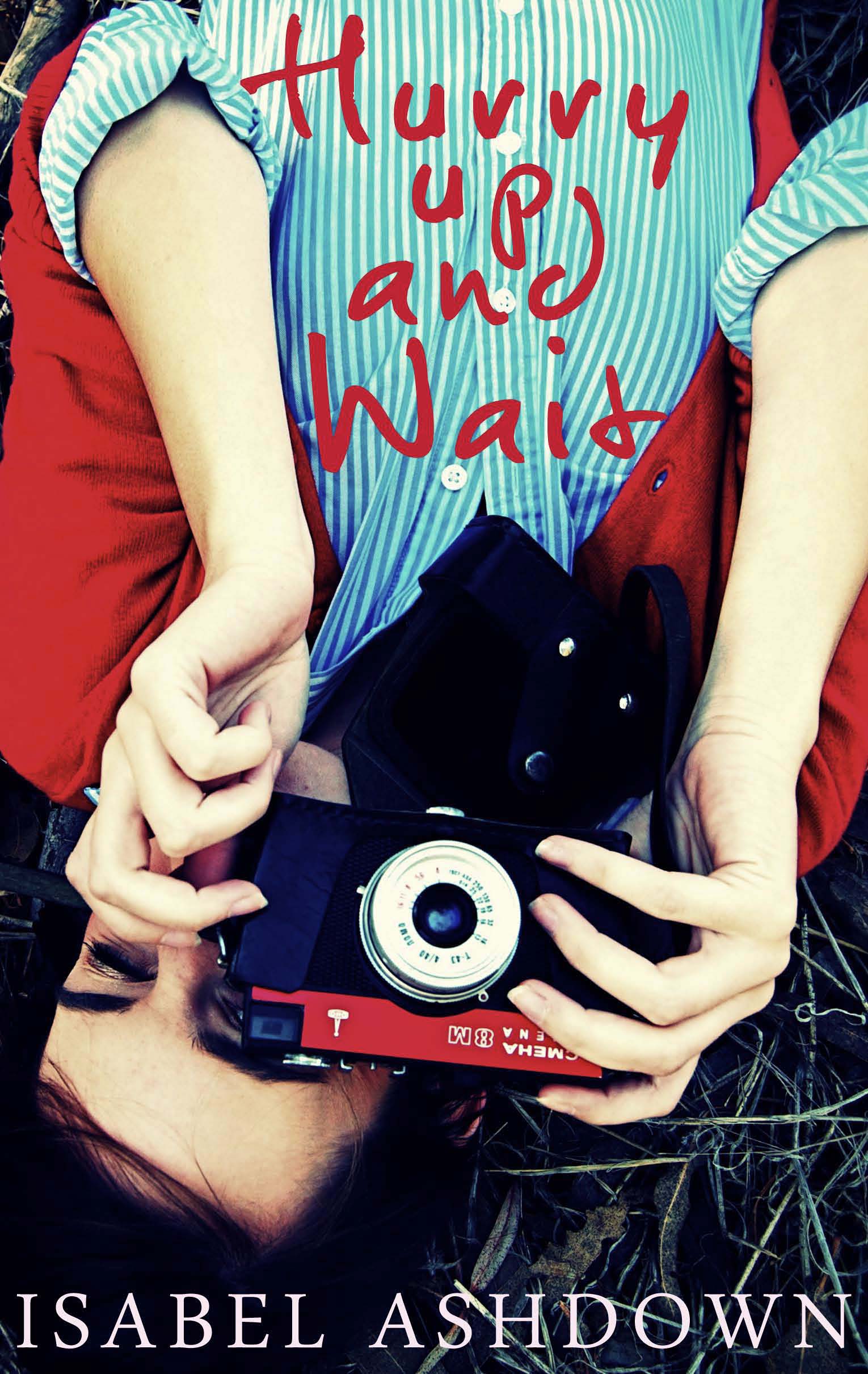 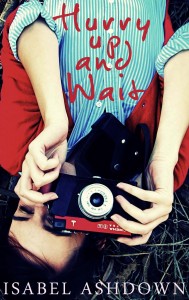 This weeks guest post is one for the creative writers and arts scholars amongst us and comes from author Isabel Ashdown. Isabel  has a first class degree in English & Creative Writing, and is the winner of the Hugo Donnelly Prize for Outstanding Academic Achievement. In 2010 she completed an MA in Creative Writing at the University of Chichester, passing with distinction.  Her first novel Glasshopper (Observer ‘Best Debut Novels of the Year’, London Evening Standard ‘Best Books of the Year’) was published to critical acclaim in 2009 and an extract from the novel won the Mail on Sunday Novel Competition. Isabel Ashdown’s second novel Hurry Up and Wait is due out in June 2011. You can follow Isabel on Twitter @IsabelAshdown

One of the most valuable pieces of advice I received early in my writing career was from a tutor during my time at the University of Chichester.  It was this: if you are to stand any chance of getting your writing published, you must work hard to get examples in print.  This means entering competitions, sending your poetry and short stories off to magazines and journals, and sticking at it until you have a portfolio of successes to show to prospective agents and publishers.

I was in my final year as a mature student on an English & Creative Writing degree course.  By this point I knew I had to write – and I’d already signed up for the MA in Creative Writing, in order to sustain momentum to finish my first novel.  This particular tutor was David Swann, a talented writer whose work I admired and who was himself enjoying considerable publication success with his own short stories and poems.  I rushed home and starting googling, working into the early hours until I had constructed a spreadsheet detailing all the writing competitions I would enter for the forthcoming 12 months.  I worked out which stories/poems would go to which competition, calculated my budget for the entry fees and over the coming months got to work polishing and submitting my first attempts.

Entrant numbers to these prizes are invariably high, so competition is steep.  Needless to say 90% of my submissions went unnoticed, and as prize announcements came and went I experienced that sinking feeling of uncertainty and self-doubt.  But I ploughed on, gradually becoming more discerning in selecting the competitions and judges that might appreciate my style of writing, passing over the ones which might not.  Then, in 2006, I received a call from The Bridport Prize, telling me that I had been shortlisted in their poetry category.  I had won £50, my poem would appear in their prestigious anthology, and I was invited to the grand thanksgiving lunch at the beautiful Bridport town hall.  I was jubilant.  During the next two years I received other small prizes, but in 2008 the turning point arrived on a warm afternoon in August, via a phone call from from Paula Johnson of the Society of Authors.

A year earlier, my husband and I had taken the family for a swim at the local leisure club, using free tickets we’d been given to try out 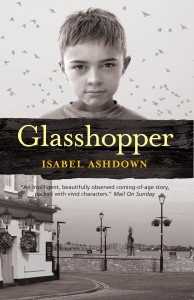 the facilities.  Afterwards we had a drink in the sunshine on the terrace, and I read the only newspaper left in the rack: The Mail on Sunday.  I spotted their novel openings competition and jotted down the details.  That afternoon I prepared my submission, sent it off – and forgot all about it.  Paula’s phone call, almost a year later, told me that I was the overall winner of The Mail on Sunday novel competition 2008, for which I had submitted the early opening of my debut novel Glasshopper.  The prize was judged by Fay Weldon, Sir John Mortimer and Michael Ridpath, who described the passage as “magnificent … made every word work and left the reader anxious to read on.”

This was surely serendipity at work?  If we’d not decided to use those free swim tickets that day, if we’d not stayed for a drink, if it had been a different newspaper left in the rack instead … things might be very different now.  The prize was a week’s stay at an Arvon course of my choice plus £400 of book tokens – any booklovers dream!  Winning the prize spurred me towards the finishing line in writing my novel, and by Christmas that same year I was ready to send my opening chapters and synopsis out into the world in search of an agent.  I approached seven agents, of which three came back wanting to see more.  I signed with Adrian Weston, and very soon agreed a publication deal with Myriad Editions, an independent publisher who had just been awarded Arts Council funding to expand their fiction list.  All three agents said that my Mail on Sunday win was a strong factor when it came to reading my submission, rather than putting it to the bottom of the pile.

So, my advice to creative writers starting out would be this: make your work is the best it can be, send it out to carefully selected competitions (it’s no good letting it languish in your bottom drawer), be on the lookout for opportunities at all times, grasping them firmly when they arrive.  And finally, be nice to people; it always comes back in good ways.  Here are a few websites I found useful when searching for competitions/submissions:

The Society of Authors

All the very best of luck!