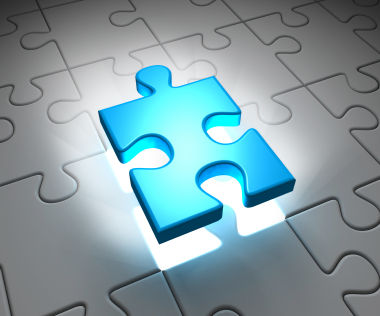 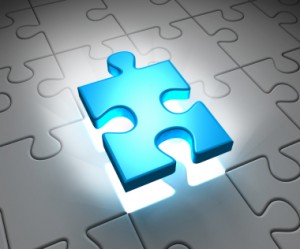 This weeks post comes from Prof Matthew Paterson, University of Ottawa. He is co-editor of the journal Global Environmental Politics. His latest books are “Climate capitalism: global warming and the transformation of the global economy” (with Peter Newell) and “Cultural Political Economy” (edited, with Jacqueline Best). Here he looks at strategies for getting published from a journal editors perspective.

Getting published is one of the big sources of stress for many young scholars in the early stages of an academic career. It poses generalised anxiety as it is often determinant of getting a job, but it is one of the situations where you are forced to submit yourself to the vagaries of the review process.

After 4 years of co-editing a major Political Science journal (Global Environmental Politics, ranked 24th overall according to the Web of Science, if you like such figures), two things about the review and editing process seem to me really useful to think through as you work through the choices involved in preparing an article.

Revise and Resubmit (R&R) is your friend. It is your point of entry into the publishing process.

You may be used to getting As all the time and feel it is a failure. So you sit on an article until you feel it is so solid, whereas it could be out there in the review process.

What you need to think through is that at our journal (and from talking to other editors, this is normal), around 50-60% of articles get R&R, 30-40% get rejected, and under 10% get accepted with minor revisions. So you need to think of it as the response from a journal that you are aiming for.

Emphasise the big idea and contribution, even if at the expense of the ‘solidity’ of the literature review or the empirical details.

As you do a big research project, like a PhD thesis, you get used to writing in large chapters – 10-15000 words, which themselves operate as part of a bigger project. If you’re in North America, you will also have gone through a comprehensive exam process, which has probably schooled you to be very careful to couch your research in relation to the (usually very large) existing literature.

So in preparing individual articles, there is usually a dilemma in how to distil all of this knowledge into a stand-alone 7-10000 word article.

The dilemma is often really one between the big idea and all that knowledge you have. What does the review and editing process have to suggest here?

In my experience, in a journal that uses three reviewers for each paper, the most common distribution of recommendations by reviewers is this: one says ‘accept with minor changes’, one says ‘R&R’, and one says ‘reject’. Now, this says a number of things about the review process, but for the purposes here, the salient point is this.

You want the editor to say R&R here rather than reject. How are you most likely to do this?

You need the person who says R&R to do so enthusiastically.

An editor, faced with that sort of response by reviewers, is going to pay particular attention to the R&R recommendation. In part this is because that reviewer is the ‘swing’ reviewer, but also, if the paper is given an R&R, this is the reviewer who will get the revised version to read again, and the editor wants to know they haven’t set the bar so high the author can’t realistically do the revisions in a reasonable time frame.

Now, regarding the dilemma above, between big idea and the exhaustive detail, you are almost always more likely to get the R&R reviewer to be enthusiastic, and thus to get your R&R, if your big idea, contribution to existing debates, etc., is extremely clear and engagingly written, than if you ‘play it safe’, have exhaustive references and lots of empirical detail, but where the big contribution risks getting lost in the detail.

With a clear big idea, the R&R reviewer is more likely to write ‘this paper has great potential, but has a number of shortcomings in terms of the engagement with existing literature and of presentation of the research findings’. Without it, the reviewer will write ‘this is a very solid piece which however fails to demonstrate a clear contribution to existing debates’. As an editor, I know which response is more likely to persuade me to give the author a chance to revise the paper.

I’m not claiming here to have solved the dilemma for you. There is clearly still a need to be rigorous and thorough. But one of the points here is that the review process can become part of the process for you to identify what precisely will help you produce a thorough, rigorous paper. In order to get that chance, you need to get through the first barrier, which is the R&R.